Why to prefer Linde 1. EPISODE

New-generation LINDE counterbalanced forklift trucks fully connected to the network are ready for the future!

The winner of the labyrinth game at the Maamess trade fair was Roland Eerik with a time of 51.18. Congratulations to the winner! A big thank-you to everyone who visited and supported us! Willenbrock Baltic OÜ sales team

A new system for the safer use of forklift trucks...

BITO shelving and storage systems have been added to our product range!

The 2017 Maamess trade fair was a huge success for us. All of the vehicles we presented found new owners. The winner of the labyrinth game was Tauri Pikkmets from Palmako AS with a time of 59.37 seconds.

A big thank-you to everyone who visited and supported us!
Willenbrock Baltic OÜ sales team

Linde Connect – a system that provides an overview of a machine's condition...

16 December 2016 The year in review: One of challenges and pleasant cooperation… read more<< 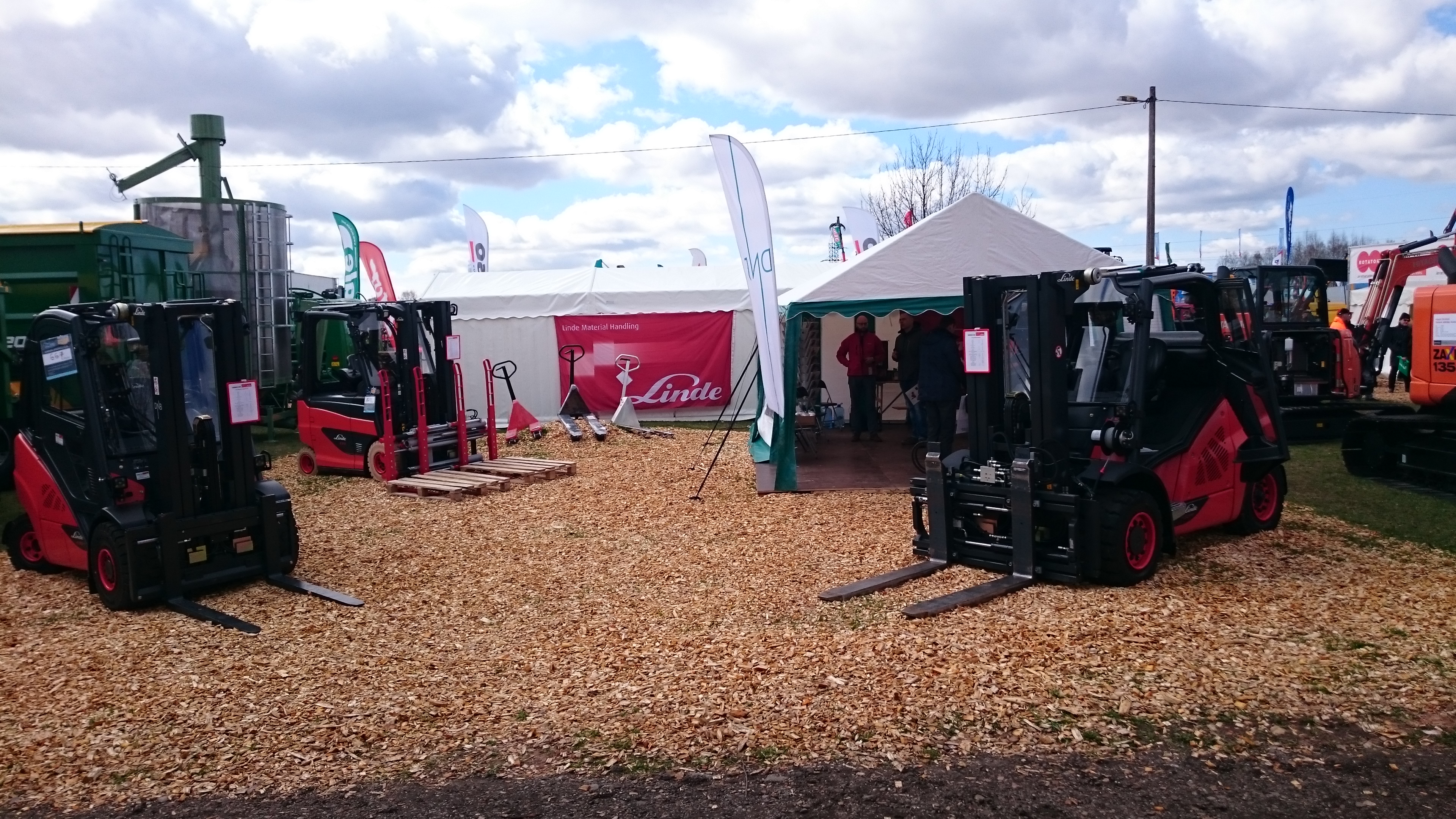 11 April 2016 When buying a BlueSpot, prefer the original over poor imitations… read more<<

7 March 2016 Watch this video to check out the advantages of the renovated Linde lift trucks !

We are happy to answer any questions you have!